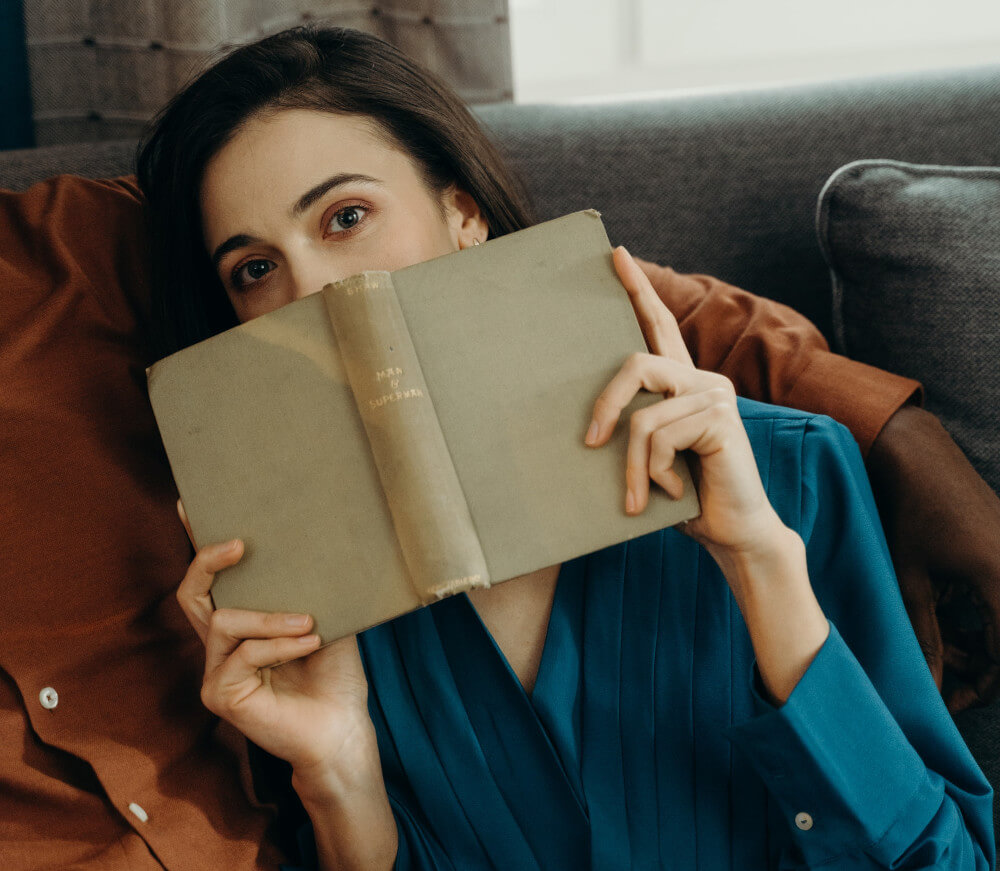 Despite seven years of dating, something is wrong between us. He expects me to do everything at home and says he’ll change when we can have sex again, which we can’t because I’m sick. I’m sick of it, but am I in the wrong here? What do I do? A letter from Vibeke Dorph to the Home.

In 2007, I bought a house with my boyfriend of seven years. I’m currently ill and unable to have normal intercourse. We have sex in other ways, and I am in treatment to restore our sex life.

My boyfriend and I are opposites. I’m a big family person who loves to socialize and go out to eat. My boyfriend, on the other hand, prefers to stay at home, leaving me alone. In our seven years of dating, we have only gone out to eat and to the movies four times. He is not social with me. Not even to shop or walk the dog.

My boyfriend also expects me to shop, clean, and cook. So he leaves his clothes on the floor and doesn’t wash his plate. If I’m going out, he expects me to buy his food. He defends himself by claiming he is the main payer (I am a student).

When I go out, he gets angry and doesn’t talk to me for days. He never asks how I am, but rather how he is. On several occasions, he has promised to change, but he does not. He says things will improve once we can have real sex again. But I’m sick and tired of our relationship. Do you think it will change once I finish my treatment?

No, I don’t think your boyfriend will suddenly change his behaviour when your sex life returns to normal. The fact that he is lazy, antisocial, selfish, doesn’t bother to help, and prefers to only talk about himself, has nothing to do with your sex life.

Allowing himself to act so selfishly shows that your boyfriend is a self-absorbed human being who only considers his own needs and does not believe he owes you anything. It’s also alarming to learn that he still blames you for his behaviour, claiming it’s because you can’t have sex.

Because if your boyfriend was truly unique, he would be supporting and helping you instead of blaming you and generally acting like a spoiled and despised child.

So, as I said, I strongly urge you to think carefully, because I am convinced that he will not change much in the long run. You sound like your girlfriend’s polar opposite: fun, lively, social, and caring. As such, ask yourself if you really want to put your future in the hands of someone who will never give it to you. I know exactly how I would respond.

Also see this article I found in my research about toxic masculinity and its effects on relationships and the same author talking about being a gentle man.

No comments to show.